Photo contest of the Panhard Automobielclub

On Saturday 1 August the jury has agreed on a verdict for the Photo contest. The members of the jury were: 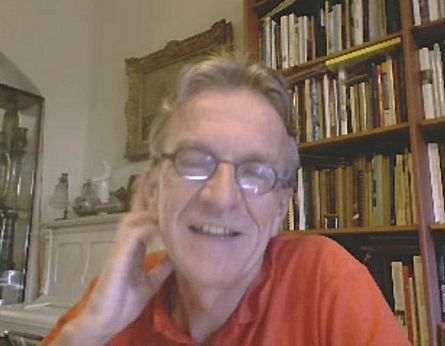 In total, eleven people have sent in one of more photos: five from the Netherlands; two from Belgium, two from Germany, one from France and one from Japan. After establishing a Top-5 after a first pre-selection, the members of the jury were soon in agreement who would be the price winners. A bit more time was needed to agree which were the best photos. One of the reasons was that the first price winner had sent in 18 photos.

The jury has based their verdict on these criterions:

– applies to the theme “Panhard in nowadays world”

– shows an appealing subject and setting

– has a good composition and pictorial quality

This is the verdict of the jury on the three price winning photos: 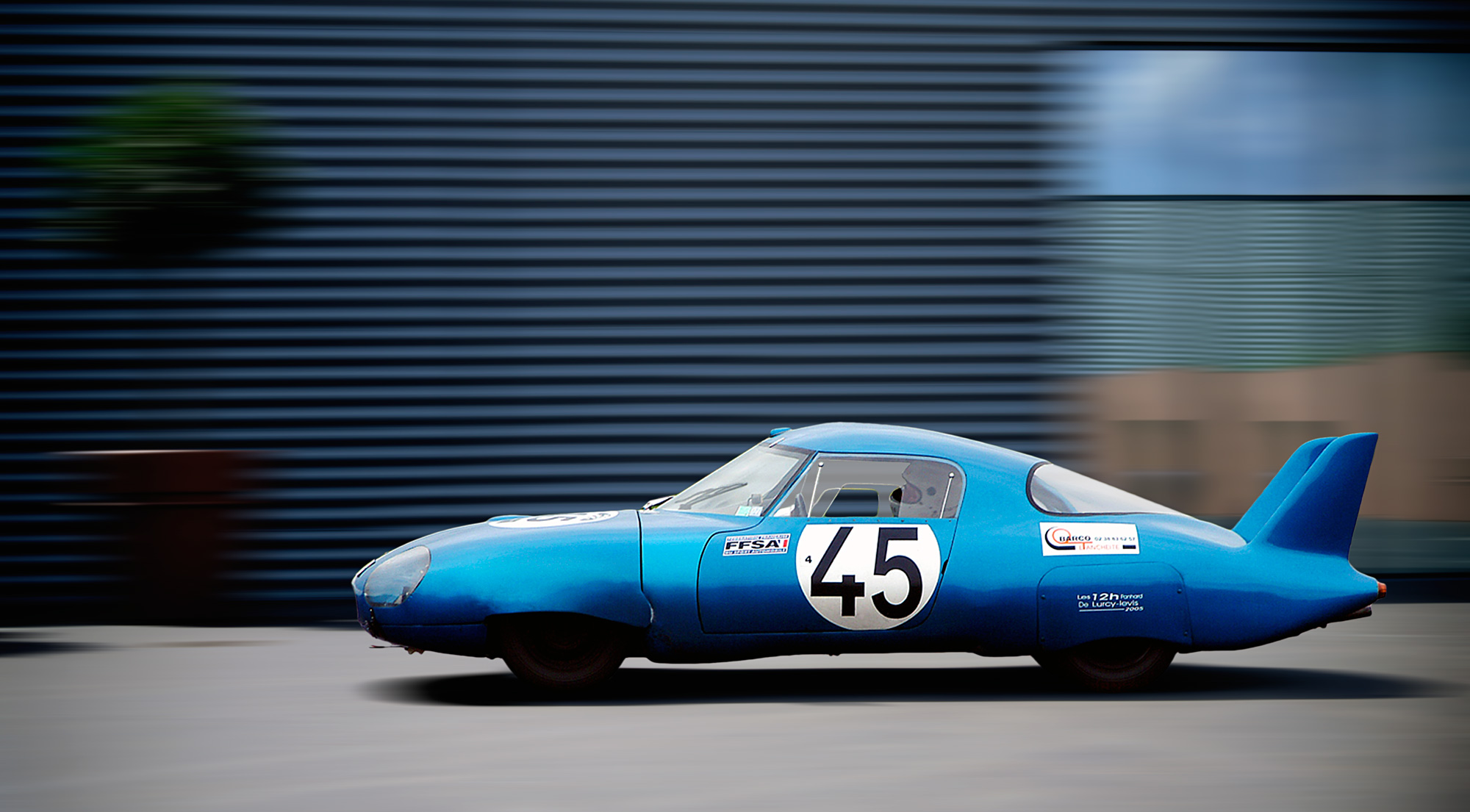 The LM64 with race number 45 passes by with high speed. The background is a modern facade of aluminium or steel cladding with a crisp, modern design. The composition is well-balanced. The verdict of the jury is that in this photo the theme “Panhard in nowadays world” is brought to life in a convincing way. 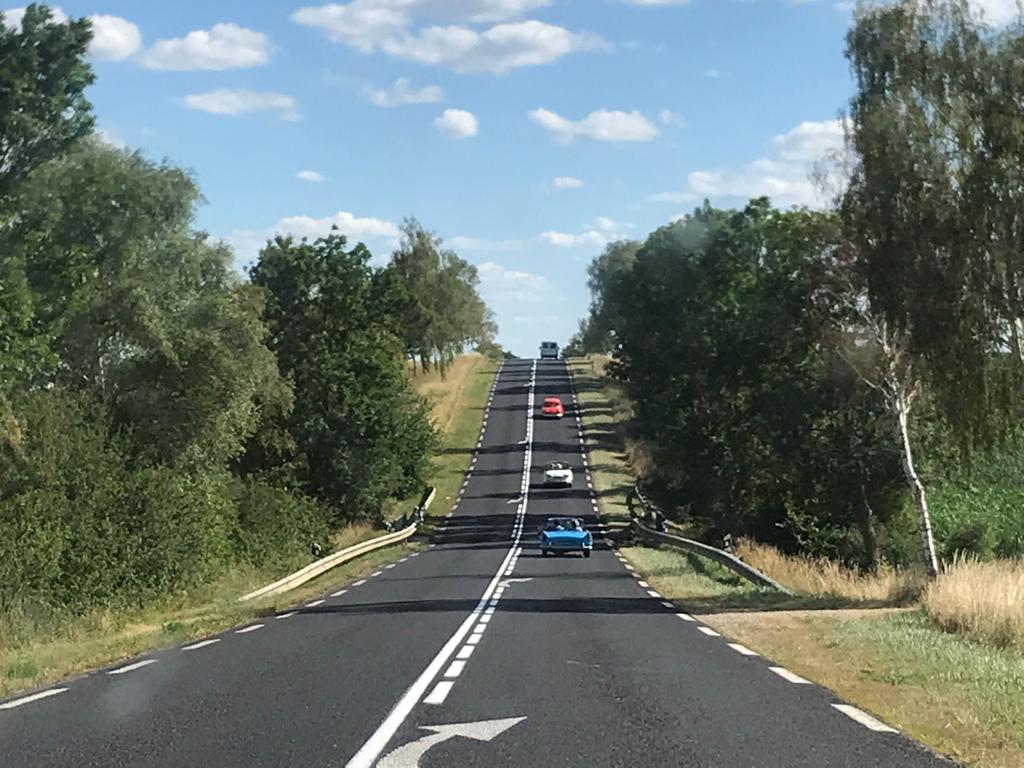 A lovely day with a blue sky with some small clouds and a straight road, unmistakeably a route national somewhere in France, with three Panhards in a row: a bright red PL17, a white PL17 convertible and a bright blue DB Le Mans. The photo has been shot from a moving car; aside of the road no visible disturbing elements such as bilboards. 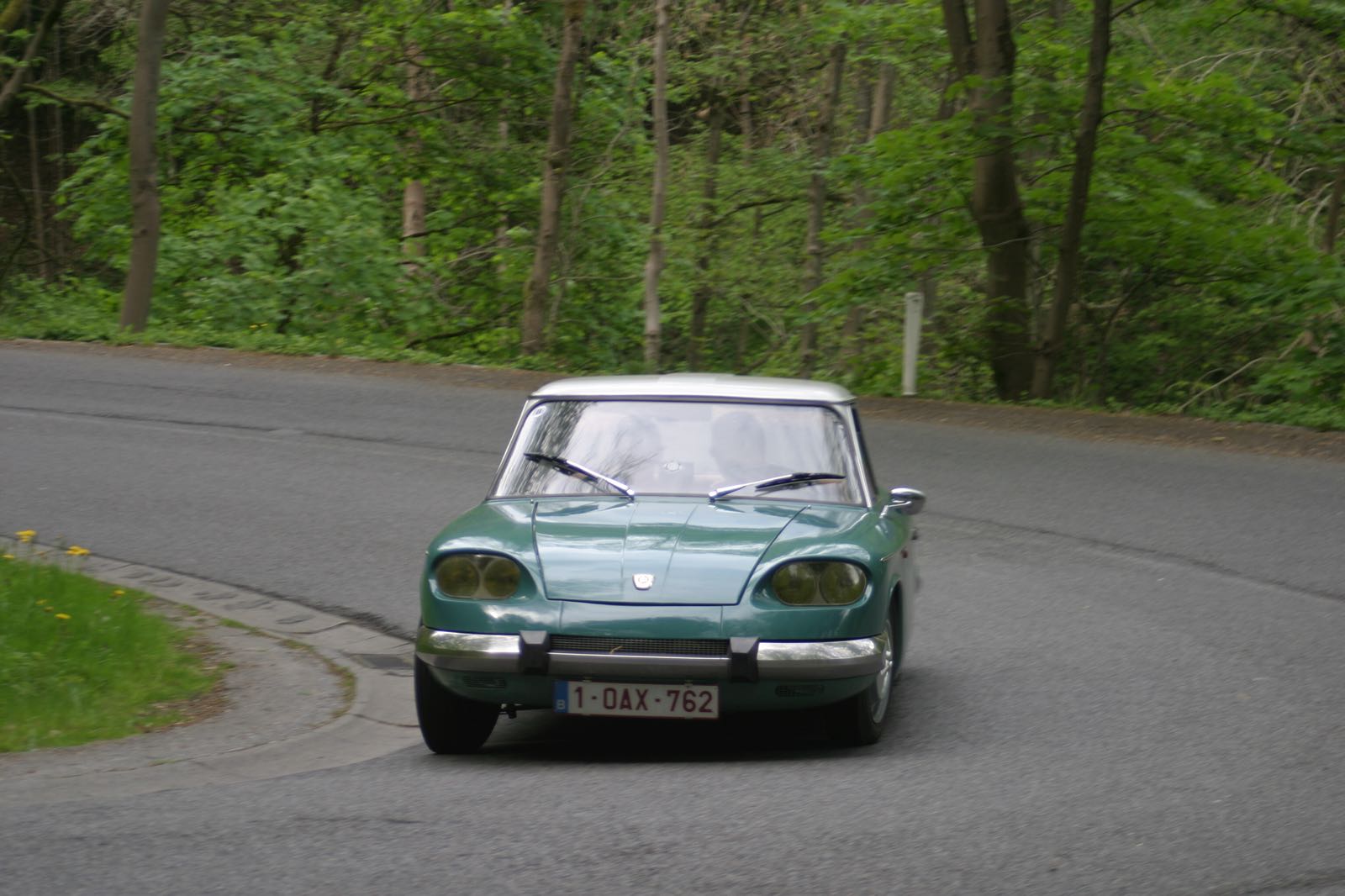 The driver at the wheel of the 24BT, in an unusual (and probably non-original) blue-green color and a Belgian license plate, takes a sharp right bend with high speed. This proves the excellent road holding of Panhards, also in sharp curves, and with hardly and tilting. The verdict of the jury is that this photos shows the usability and timeless beauty of this last model that the Panhard factory presented to the world.

The jury was not very enthoustiast about a large part of the photos that were sent in. We expected a bit more, because quite often, very nice photos from Panhard enthousiasts from all over the world are made public. It seems that the theme “Panhard in nowadays world” was not well understood by many persons that sent in photos.

The board of the Panhard Automobielclub Nederland will arrange that the price winners will soon receive their prices. The first, second and third winners will each receive a boxes with six bottles of Panhard wine, with bespoke wine label specially designed by Ries Kruidenier. He assures us that it is a French wine…. But more importantly: eternal fame for the winners, because the winning photos will be published on the Panhard Calender 2021 and/or upcoming issues of the Panhard Koerier magazine of the Panhard Automobielclub Nederland.